Turn BeFunky Into Your Own Meme Generator

Unless you’ve been kidnapped by aliens and haven’t been around the internet in the past decade, you most likely know what a meme is. They’re the bits of humor that sprinkle your Twitter and Facebook feed, the word pictures that you can’t help but chuckle at, the hilarious thing you have stuck in your head for years. The coolest thing about memes is they’re so simple to create - all it takes is a sense of humor, a great visual, and an awesome Photo Editor like BeFunky to put it all together.

If you’ve never heard of memes before, don’t worry. We’ll get you right up to speed and even show you how you can create these little morsels of internet humor. It’ll be our little secret!

What Is A Meme?

Memes use images and text to transmit social and cultural ideas to one another. These can be images of anything, including people, animals, signs, and symbols. All you need is a little creativity mixed with a bit of humor and you’ve got yourself a meme that could go viral.

What Makes A Meme Go Viral?

A meme goes viral for a variety of reasons, but mainly because it’s struck a chord with a wide range of people. It’s something so shareworthy that one can’t help but hit the retweet button and say, “SAME.” The best part is, anyone can reach meme stardom with a relevant (and hilarious) idea and an knack for pairing a great image with an equally great caption.

So how do you come up with a stellar idea for a meme? Pay attention to what is trending in pop culture for inspiration or flip through an old yearbook from the 90’s. Did something funny happen at an award show? Did you see something funny on a sign while you were driving by? Did you dig up your old kindergarten photo and realize it was priceless? Capture that screenshot, scan that photo, or park your car and take a picture - those moments could catapult you to meme stardom. Just take it from Ridiculously Photogenic Guy.

If you’ve had a funny idea for a meme and just haven’t known how to make one, look no further! You do not need an expensive program to get started, just a photo you love, a funny caption, and a great meme generator.

How To Create A Meme With BeFunky’s Text Editor

First, head to BeFunky’s Photo Editor and upload a photo. This can be a picture of an animal, a person’s facial expression, a symbol, or anything you think would pair well with the idea you’re trying to express.

Once you’ve got your photo uploaded, click on the Crop tool in the Edit panel. Cropping your photo to specific dimensions for social media is essential, as you want to make sure the whole meme is seen. In the Crop drop down menu, you’ll notice that you can crop your photo to a square (ideal for Facebook and Instagram posts) or a perfectly-sized Twitter post.

Here’s where the fun part begins. Unleash your wit into that little social square by adding text to your photo. In the Text panel, select add text. A text box will appear on your photo where you can write out your witty caption. The text colors default to white with a black outline, which is ideal for memes. Notice that when you click on your text box, a Text Properties menu appears. This menu is where you can adjust the font and font size to your liking.

The most widely used font in the meme world is called Impact. In the Font Family section of the Text Properties box, you’ll find it under the Yours tab, as it comes standard with most computers. If you don’t see it there, you can download it from a free font site like FontSpace and install it on your computer. BeFunky will automatically add it to the Yours tab from there!

For an even easier way to duplicate objects like text, press the D key on your keyboard while a text box is selected. A little keyboard shortcut for you!

When you’re happy with your meme, save it to your computer or share it straight to Facebook through the share tab at the top of your window.

Be sure to use some relevant hashtags to make sure your meme is seen by a wide audience and keep track of how many shares you get!

Taking Your Meme A Step Further With The Cutout Tool

Hey! Yeah you, the overachiever. Are you looking for something more and want to cut out a character and put them in another scene? Lucky for you, cutting out a character or object is possible with BeFunky’s Photo Editor. I just have to ask you one question first, do you know Phteven?

I’ll show you how to use the Cutout tool to add Phteven to a different background and create a parody meme. First, find the background image you want to use as well as the character you want to cut out. Pixabay is a great source for this, as they offer over one million stock photos in their image library that are completely free to use! But keep in mind that the best memes are completely original, so using your own captures is ideal.

Upload the image you want to use as your background in BeFunky’s Photo Editor.

Head to the Layer Manager (the first icon in the left side menu) select add layer. This is where you’ll upload your second photo as a new layer. Double click the image once you see it in the Available Layers column and it will appear on top of your background photo.

Select the lasso button and click and hold, tracing around your object. Make sure that your starting point and your ending point begin and end at the same place before releasing your cursor.

Next, with the lasso tool already selected, click the eraser button - both buttons should be selected. This will give you the perfect tool to clean up those imperfect white edges on your character so it looks flawless! Just trace around the white edges to get as closely to your character as possible. When you are done, hit the blue checkmark and see your masterpiece one step closer to being finished!

Move your character around or use the blue circles around the object to resize it so that it fits how you want it on your background. When you are feeling good about the placement of your character, click the Flatten Layers button in the top left corner of your canvas. This combines both your background and your character so that they are one piece of art instead of two layers.

[su_befunky_protip protiptitle="Quick Tip"]To make the object bigger while staying proportionate, hold down the option key on your keyboard while clicking and dragging out from one of the four corners of your character.[/su_befunky_protip]

Follow the steps in the previous section to add a caption onto your project with the Text tool. When you’ve decided it’s a meme masterpiece, save your work to your computer and start sharing it on all of your social media channels!

Make sure to do your meme research before jumping into a meme generator to make sure you aren’t claiming someone's wit as your own! If you are wanting to make something that goes viral, try to stay relevant with what is currently trending in the media. Play around with these tools and release a meme a day on all of your social media channels to see which one people like the most! Just think, maybe it will catch on.

Ready to get started creating your own meme? Follow the link below and make one in minutes! And may the viral meme odds be ever in your favor.

Should You Watermark Your Photos?

Our new Design Toolset just debuted this week, and we couldn’t be more…

Spoil Your Dad This Father’s Day 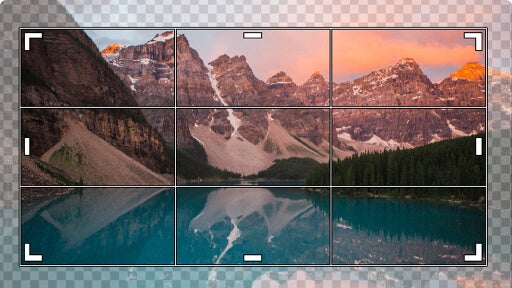 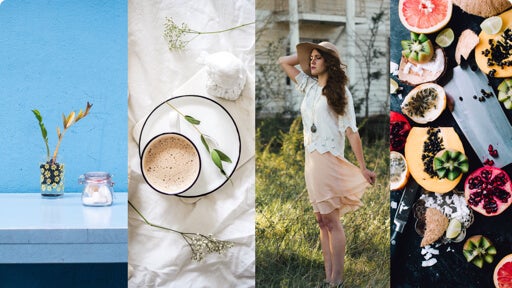 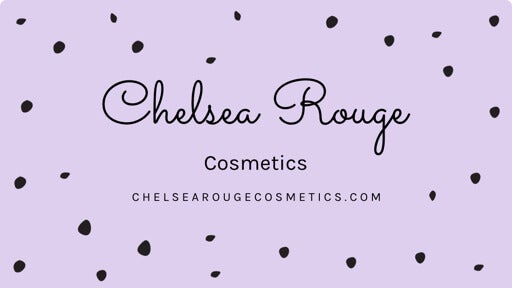